Classroom walkthroughs are one of the most important forms of teacher evaluation in modern schools. A walkthrough normally consists of a principal or team of school leaders sitting through a classroom session to make observations and then provide feedback to teachers. In the ideal circumstance, both teachers and administrators will be in agreement about what kinds of things are relevant for observation and have deep and actionable dialogue connecting them to the feedback.

However, in reality, teacher evaluations tend to be seen more like a hurdle that a teacher has to make it past, rather than a positive session that is aimed at improving their performance. Many teachers view evaluations as if they have a punitive purpose and so an evaluation becomes more like a test to pass rather than an opportunity to reflect and promote self-growth.

Unfortunately, this means that many walkthroughs are not being performed in full trust and confidence. Specifically, leaders and administrators tend to think that evaluations are more successful at achieving their intended goals than teachers do. The problem is there is not a strong understanding of the obligations and expectations that each person can expect from others with respect to their role in a school community.

There is a myth that walkthroughs are very successful, but the truth is that some things are not observed, or are not observed to the depth that they deserve. The result is that several myths about the effectiveness of classroom walkthroughs have cropped up. By examining these myths, we can hope to make the reality of the success of teaching evaluations live up to those myths.

Engagement is often a key metric that observers look for. Engagement is taken as something that can be determined from seeing if the student is sitting up, nodding their head, and answering questions. However, there is a difference between what we might call active and compliant engagement. Authentic engagement is more than just following the classroom routine of nodding along and taking notes. The point of active engagement is so that students ask questions and engage in dialogue and engage with their own answers, not just the ones they think teachers want to hear. This is one strength that discussion as an instruction medium has. Discussion-based formats allow for a better assessment of active engagement rather than mere compliant engagement.

Since Dweck’s 2007 book on student achievement, much of pedagogical instruction has been interested in supplanting a growth mindset in students. Whereas a fixed mindset is one in which students believe that their skills, talents, and abilities are relatively fixed and are seen as barriers to achievement, a growth mindset teaches students to see their skills and talents as things that can be improved upon through practice and refinement. Under a growth mindset, stress is placed on the possibility of improvement and the ability to overcome what might seem like strict boundaries. The problem is many schools act as if they are instilling a growth mindset when they are in fact not.

One of the major evaluation criteria used in teacher evaluations is the presence of teachers asking students questions. However, there is a distinction between surface-level questioning and deep questioning. The risk is that students start to ask questions based on what they think the teacher wants to hear rather than out of a critical process of examining their own ideas. So the focus should not be on just questioning per se; but a specific kind of questioning.

Very often classroom time is dominated by the teacher talking and has relatively few student questions. Research has shown that when not in the context of observations, students typically ask an average of 2 questions per week while teachers have approximately 200 questions per day. That is a large discrepancy between teacher and student talk time that may not always be apparent in the context of a formal observation.

7. One on one interaction

It’s important for both teachers and administrators to have a clear understanding of what kinds of expectations they should demonstrate in the classroom. The problem is the lack of relational trust between the parties renders aspects of traditional student evaluations misleading. We should be most concerned with the impact that our methods are having and not use the presence of a particular method as direct evidence for the success of teaching practice. Many metrics for walkthroughs may be considered shallow so we as an educational community have an obligation to dig deeper to dispel these myths about classroom walkthroughs.

Download for FREE
PrevPreviousWhat to do After the Classroom Walkthrough
NextWhat’s the Purpose of Teacher Evaluations?Next 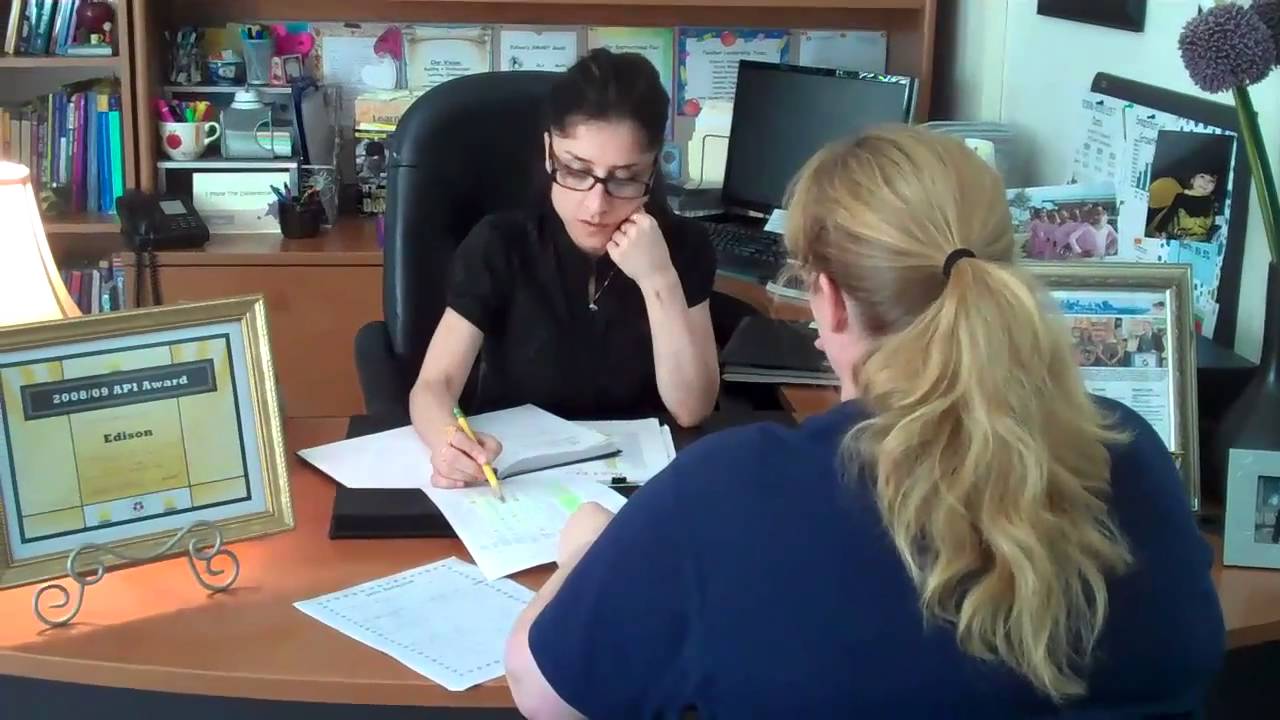